Bike4Life Is (Virtually) Back For Midlands Air Ambulance Charity 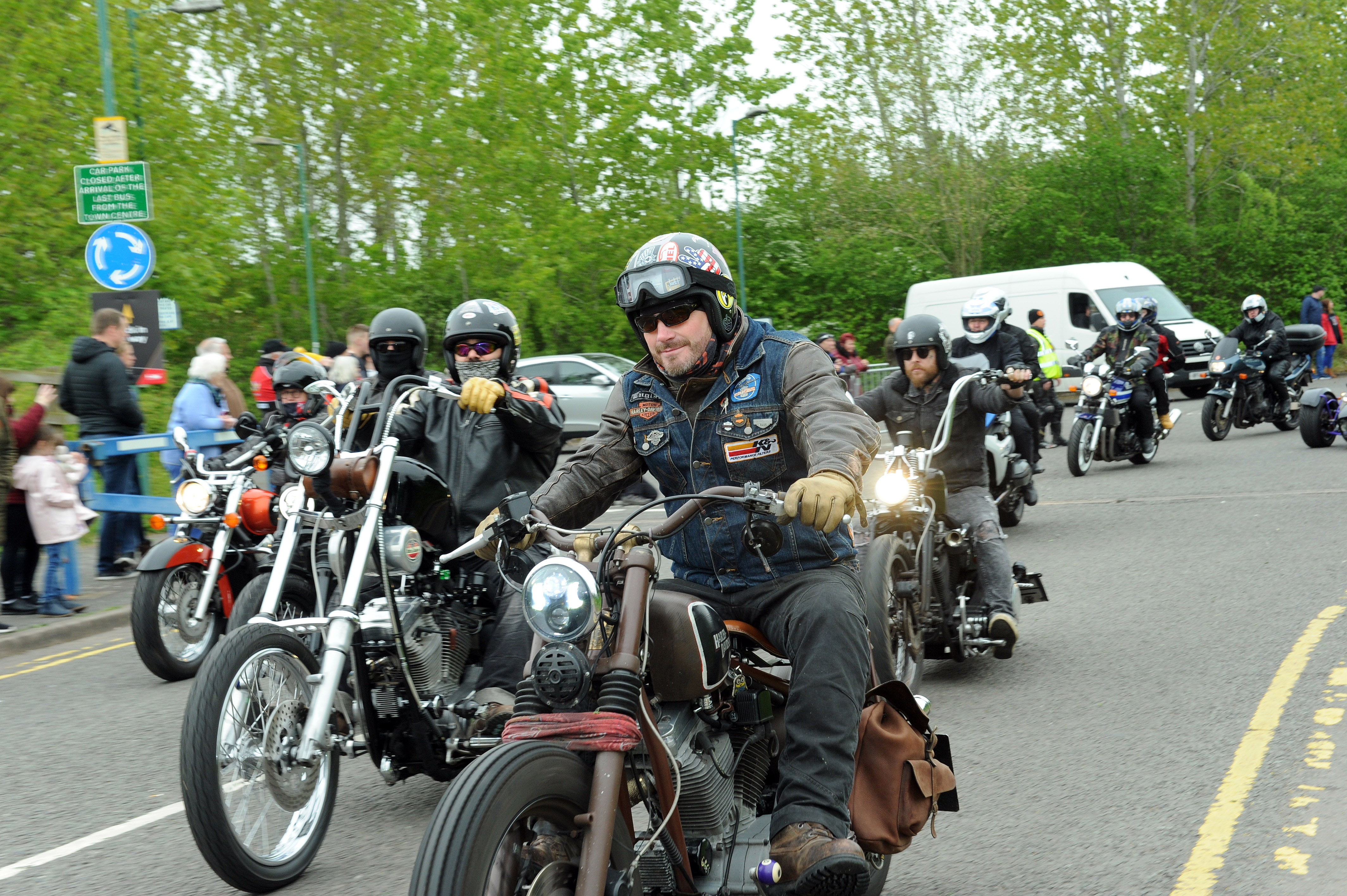 Midlands Air Ambulance Charity is asking bikers to support the lifesaving service by sharing pictures of their favourite motorbike ride out spots on social media.

2021 marks the 30th anniversary of the vital pre-hospital emergency service, and as the charity builds up to the return of the annual Bike4Life Ride Out and Festival at RAF Cosford, this campaign will ensure bikers can show their continued support of the service until the actual ride out takes place on Sunday 24th April 2022. Ticket sales are due to open for next years’ event in early October 2021.

To mark the occasion, Midlands Air Ambulance Charity is asking its Bike4Life supporters to ride out to their favourite spot and share a picture of it with the hashtag #Bike4Life2021, followed by a small donation to the charity.

In previous years, Bike4Life has funded 35 air ambulance missions yearly, and this small donation can help the vital service to bridge the gap until the official return of the face to face event.

All pictures shared using the hashtag will be featured in a video which will be shared across all Bike4Life and Midlands Air Ambulance Charity social media pages, and the websites late September.

Bike4Life, the annual ride out and festival hosted by the charity each year, is a favourite in the motorcycling calendar and sees thousands of bikers travel from Shrewsbury to RAF Cosford in convoy, in support of Midlands Air Ambulance Charity.

Emma Gray, chief operating officer for Midlands Air Ambulance Charity, said: “As we work towards the relaunch of Bike4Life Ride Out and Festival on Sunday 24th April, we know there is a huge appetite to support our charity in the motorcycling community as sadly we attend motorcycle-related incidents on a regular basis, providing enhanced lifesaving care and advanced medicines at the incident scene.

“By sharing pictures of their favourite local ride out spots and donating via text, bikers can show their continued support for our lifesaving charity as they have done since our inception 30 years ago.”

For further information about the charity and to get involved with 30th anniversary activities, follow Midlands Air Ambulance Charity on social media.

*Standard text charges plus the donation fee will apply.

Bikers! Show your love for @MAA_Charity - ride out to your fave spot, take a pic, and share it #Bike4Life2021 Suppo https://t.co/MhaY9fFCBR

#MissionBiker Ride out for MAAC! Ride to your favourite spot in your local area, snap a picture and share on social https://t.co/uPGKDe9TwW

one month ago
>
New date to be announced soon
#missionbiker